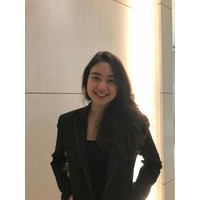 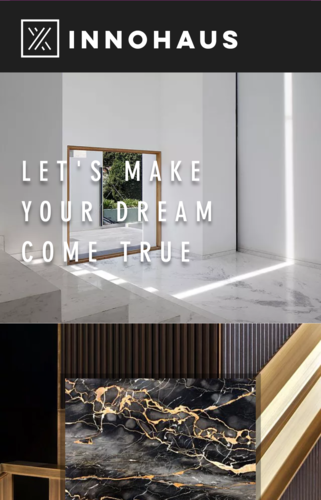 TRANSLATOR
I have worked on being a translator during my school years since 2013, freelancing to my friends and teachers. I also joined English speech competition, held by the government, where I won 1st place for Central Jakarta. I was always assigned to be a translator for every native speakers invited by my school.

CONTENT CREATOR
I have started making contents since 2017, freelancing, I created several videos for several occasions for different study programs in my university, currently am working on making a short movie to be produced on August. I also do photography on people and fashion. I design websites as well for digital marketing (ex: https://fourkingsecstasy.wixsite.com/rajaampat best view on desktop)

SINGER/ENTERTAINER
I have become a singer since 2007 during my school years I joined several competitions held by government and won 1st place, I won first place in 2014 as a band in my school competing with other schools in Jakarta; I joined vocal group during my highschool years and won several competitions and perform on several religion seminars. I performed on the Ritz Carlton Dubai IFC as a singer during Christmas and won an award; I perform with my team in almost every occasion on campus, I performed on the Australian Embassy, Dutch embassy, Go Food Festival, APL's anniversary.

EVENTS
I am currently studying in hotel business program, whereby I also handled events such as Open-Resto (visited and attended by public guests, I was assigned to be the Restaurant Captain), Parents Gala Dinner (Visited and attended by parents, Institute Français d'Indonesie, General Manager of Pullman Central Park, Mr.Cosmas Batubara. I was assigned to be the General Manager of my batch for the Gala Dinner Event). Not only that I have been assigned many times to be the Master of Ceremony in several events that are also documented by several media partners, radios, and tvs.

Why should you hire me?
Simple, it is always best to get the right man for the right job, and that is me. Not only that, you need someone that is easy to cooperate with, eager to learn, always listens carefully, knows what to do, always open for suggestions/critics/corrections, creative, initiative, someone who can be a generator for improvement to your project/team/company.

Took a 6 month Internship to experience the work of a Guest relations; given the real tasks as a real staff, I got 2 awards as Employee of the month and 1 award as a singer for the hotel's Christmas

Was given the experience to become a coordinator of a youth service whereby I am involved in handling events, social marketing, promotions, banner and brochure designs

Have always been assigned to be a Master of Ceremony for events from my own program study (Hotel Business), and public events.

With my colleagues from the same band, I have been performing in campus' events, also we were entrusted to perform in APL's anniversary, in Australian Embassy, in the Dutch Embassy, in Go Food Festival as well.

Here in Podomoro University, we're not only learning about hospitality, but we are also learning how to start a business, making start ups, learn digital marketing (web designing, brochure, pamflets), creating credible essays, making creative interactive ppt, expanding our skill in videography and video editing, photography and photo editing, as well as being an entertainer