Image is an interesting media to take attention for prospective buyers, partners, and even for criticism. One drawing technique that can be used is illustration, no need to be confused about how to make it. Use professional illustration services from Sribulancer.

What do you get?

Portfolio
Some of the portfolios from our freelancers 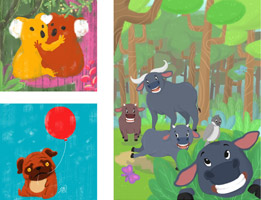 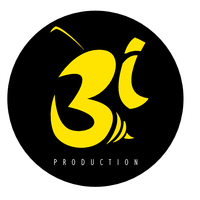 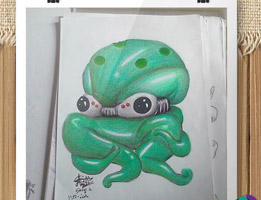 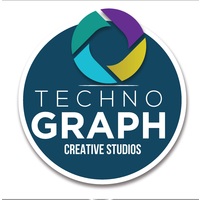 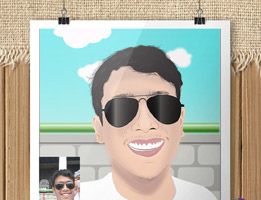 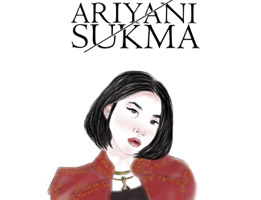 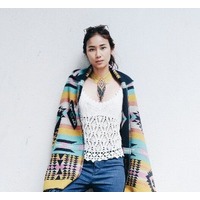 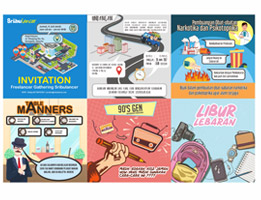 Images are proven to increase 30% of the attractiveness of a person. Images also prove to be an effective promotional medium, one of the most effective types of images is illustrative images. With illustrated images you can create a "snowball" effect if your content is spread through social media.

Money Back Guarantee
If you don't like the results of the work of our team that you choose. You can replace it with another team. Or ask for money to be returned.

Secure Transaction
We will hold your payment and will be given to our team if your illustration drawing service work is complete. In this way, your money will be safe.

Experienced team
Sribulancer has a team of more than 5 years of experience for illustrator services. Can work on any need for illustration images, such as mascots, banners, or banners.

Determine Your Own Budget
You can determine for yourself how much it costs to make your illustration drawings.

How to Order Illustrator Services at Sribulancer

Explain the Job
Explain clearly about the illustration you want. Also include the budget you have for website creation.

Get an offer
Sribulancer will disseminate information about your work to our team. Next, our team will submit a proposal according to the explanation you provided.

Completed work
After finding the appropriate offer. You can already start the job, and the work is done in a short time.

This is part of the Sribulancer team's recommendations for illustrator services 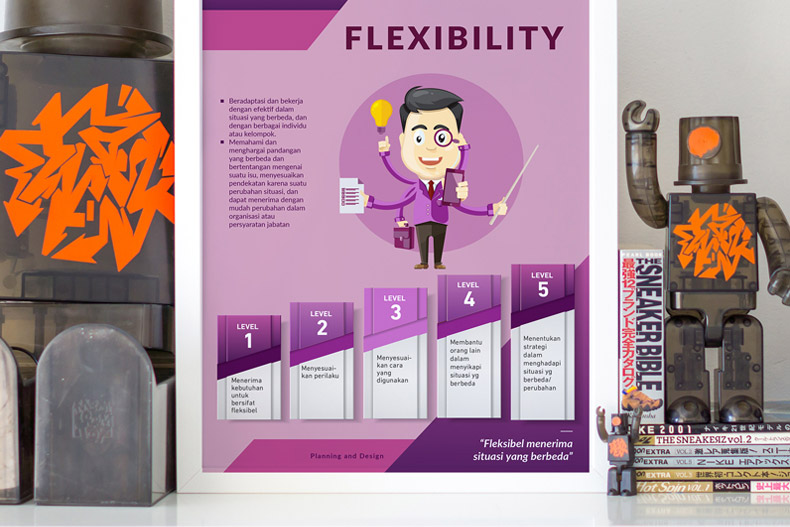 ardikemara (Client)
Design for Content
Quickly, in accordance with the work brief, it's really recommended 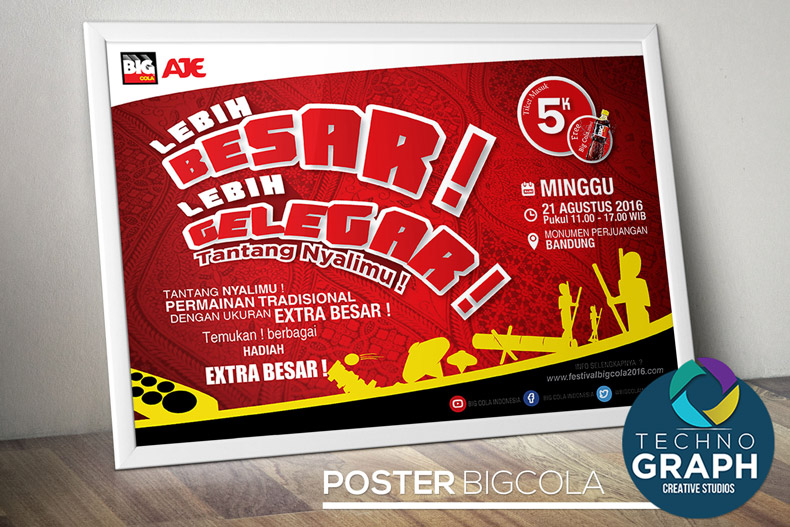 yosua29 (Client)
I need design services
Very professional, the results are very satisfying, highly recommended, thank you
Need advice? We are ready to help
Our kind and humble consultant team would love to hear from you
Get answer for your FAQ

What is an illustration? Understanding illustration pictures According to Indonesian Wikipedia, illustration image is visualization of an article using drawing, photography, painting, or other fine art techniques that prioritize the relationship of the subject with the intended text rather than form.

More simply, the definition of illustration images is the form of drawing, photography, painting, or other art techniques used by an illustrator to convey a story from a writing.

Have you ever heard the word "illusion"? Magicians often use this word. Illusion is the beginning of the word illustration. Illusion itself is a picture of wishful thinking that resembles mere decoration.

The main elements in illustration image are human images, images of plants and also pictures of animals. These images can be combined so that they form an object or can stand alone. An illustration must refer to the narration or writing that has been made. Besides that the illustration image does not have to have various colors, it can only use black or white.

Let's get a closer look at the 3 main elements in illustration:

When an image service provider illustrates a human, the most important thing to be understood and known is the anatomy and proportion of the human body, ranging from the human body that is still infants, children, adolescents, adults to seniors. Proportions have the meanings of a comparison of parts or sections with the whole.

While Anatomy is an overall body shape that is determined and influenced by the structure of bone and muscle structures that are large, small, convex and concave.

Just like drawing an illustration of a human, drawing illustrations of animals also needs attention to the proportion and anatomy and master them both. Animals have shapes and types that are grouped into land animals, air animals and sea animals.

Plants have very many and varied types, so drawing their illustrations has different levels of difficulty compared to illustrations of humans and animals. To draw plant illustrations we can use two methods, which are described in full or simply.

What is meant by simply described here is that plant parts are not drawn in detail and only impress a plant. While the complete description is describing all the parts of plants such as roots, twigs, leaves, trees and other parts carefully and in detail.

Furthermore, the steps that need to be considered in drawing illustrations are as follows:

The first thing to note when drawing an illustration is to determine the idea. Idea is imagination that will be illustrated. Next is choosing and determining who the characters are, how the atmosphere is, what the scene is like and also the surrounding atmosphere. Don't forget to determine the style and media to be used.

The next step after determining the idea is to draw a sketch. Sketch is also a drawing design. In drawing an illustration sketch we can choose what media to use, some illustrators usually prefer to use crayons, colored pencils, watercolors, ink and the like.

The process of drawing a sketch should be aligned with visualizing the idea that has been determined. Usually the sketch is still a simple line but can describe the contents of the idea as a whole.

After determining the idea and drawing a sketch, the final step is to give color to the image that has been made or commonly called coloring. Coloring in the expression image has two features, namely realist and non-realist features (expressionism, impressionism, abstracts, etc.).

Comics means funny that come from the word comic. Comics are presented in the form of still pictures in a panel box that has a storyline. Images between panel boxes have successive stories or relationships.

In magazines and newspapers there is usually a picture before or after writing. The section that contains this image is called Vignette (a picture that fills a blank page in a newspaper or magazine that has a decorating function).

Illustration pictures are also needed in business, for example for promotional purposes. Usually illustration images are used for media that are very visible, such as banner designs, or promo designs. If you don't have much time to make all of these designs, just use the services of a reliable illustrator from Sribulancer.

Post Job Now, Free!
Starting from your idea. We are ready to help for every stage of realization...

Need FREE consultation for
your needs?
Register now and our team will contact you in 1x2 hours